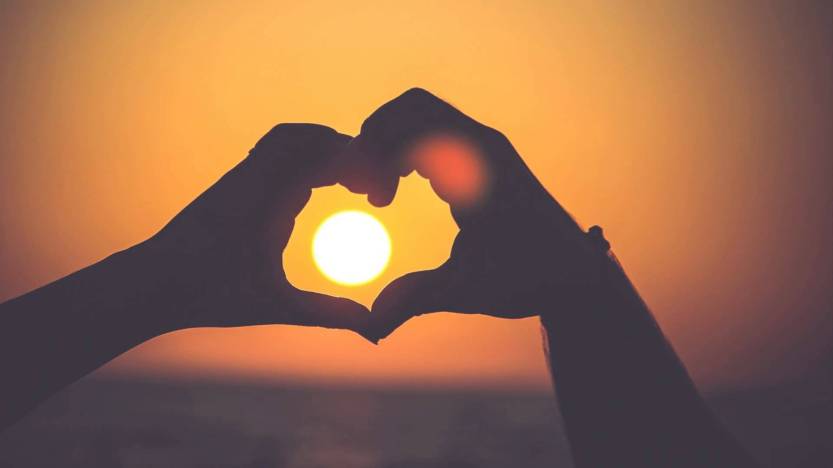 “I love you”
Was the text that popped up on his instagram screen. He was amazed and surprised whose text it was. And then he read her name; ‘nira_k05’. He opened her profile and saw her profile picture and said to himself, “Wow, Beautiful! I can so tell this to myself that she’s the one. How can someone be so innocent, cute and beautiful?!” (actually he was good at reading faces) and he replied back with few question marks. Then she said that her friends had given her dare to tell this to a random person and she found me so, yeah. He laughed and thought to carry on the conversation and then he introduced himself,
“Hi, It’s Vinit here.”
“Hey, Nira this side.” She replied.
And so they started their conversation with their likes and dislikes and to make their conversation more exciting, they almost shared the same likes and dislikes. It was about of their favourite food, destinations, thinking, hobbies, films, songs, singers and colour, like almost everything. They had the same taste in living. They talked all day and night. Nira never had fallen like for anyone else as she had for Vinit and this was so experienced by him as well. It was just 3 days they had met but it seemed like it’s been ages they’re friends. Then one night while chatting,
“Your zodiac sign?” he asked.
“Cancer. Yours?”
“Scorpio.”
“Well, I’m impressed” said Nira.
“Impressed by?”
“Your question. Because you’re the first guy I’ve ever seen who shares the same thinking of mine. And it’s very difficult to impress me. Good job Mr. Vinit.”
“Hey I wanna tell you something.” She said.
“Yeah common tell what is it.” He replied curiously.
“Nahh leave, I don’t wanna tell now. It’s weird.”
“Ahh Nira please let me know what is it.”
“Can I have your number?” she asked.
Vinit laughed and giggled feeling her cuteness and answered with
“Haha sure, 976……. why so shy to ask that huh?”
“Mine 717…….. Common Vinit, I have never asked anyone’s contact number like that, you’re the first guy and above all, I’m a girl, it’s very rare to be seen a girl asking out a guy’s number.”
Vinit started blushing and he realized that he indeed has become now a special person for her and kept smiling within his heart.
“If I hadn’t asked your number, you couldn’t have asked mine, right?”
“Who said, I was about to ask, but thought to wait for a while.”
Then he pinged her on what’s app and started their conversation over there. It was about 3 a.m. in the morning and they were still chatting with that excitement. None of them wanted to leave the conversation. Then she asked whether she can call him or not. Since it was half past midnight, Vinit was confused whether to take the call or not and decided not to and thought to call her the other day. A new day arrived with fresh and positive vibes in them. It was evening when Vinit decided to call her. She hanged up the call and she called back from her side.
As soon as Vinit heard her voice, “Beautiful, What a sweet voice” were the words that made the butterflies race in his mind and lost himself somewhere into her.
“Omg Vinit your voice is so sweet! “she exclaimed.
“Not more than you though.”
And then their talk went for more than an hour. And so they swapped their words and breaths for long talks on calls at nights. Vinit kept smiling unconditionally thinking about her all the time. He knew he had fallen for her and so was this feeling expressed by Nira.
Actually, without proposing or something, they both knew that they love each other and so started to express their feelings. Romantic texts were exchanged and the feeling of togetherness was emerged for lifetime amongst them. And their love story began. I wish that they live a happy blessed life together. ❤

As I’ve depicted up in my previous articles that Love doesn’t care if someone is older or younger, Two strangers meet, become friends, and yes they fall is in love. In short, I meant that it is the basic outline of every love story. The first time when we get to know that, yes, I am in love is the most amazing and happiest moment of our life. Because, we go crazy, unaware of what is happening around, we are in our own rhythm, and suffer sleepless nights. We just keep thinking about them all day and night. It doesn’t if you meet people online and fall for them. Love can be felt within heart and it’s not mandatory or something that it has to been seen or touched. People talk shit and negatives about social networking. I’m not saying that we should neglect that but as we think to be positive in our lives, that amount of faith and positivity should be present over there as well. Not all people you meet online are fake. Not all people you meet online are evil. Some of them are good with amazing souls. And social networking is all about that only, its basic motive was to connect the world and interact with different personalities. Many of them can become good friends and many can find their love online like Vinit and Nira. Actually finding love online is far good these days rather than trusting the masks that people are carrying around on their faces around us.  There are various dating websites which can truly help in finding your love online as well. That person maybe miles and miles away from us but he/she maybe the worthy one we’re searching for. And according to a survey it’s been stated that people tend to express their emotions well than in real life.  It’s no wrong in giving it a shot. Well, if you meet someone online and you can sense that feeling of trust and faith in them, you should definitely go for it. Belated Thanksgiving readers! I would love if you guys would get to read out the beautiful love story of Mrs. Anjali and Mr. Sachin Tendulkar! ❤
http://www.bollywoodshaadis.com/articles/the-love-story-of-anjali-and-sachin-tendulkar-2290

Number of People who got their star ignited here,

Some interesting blogs to visit too! 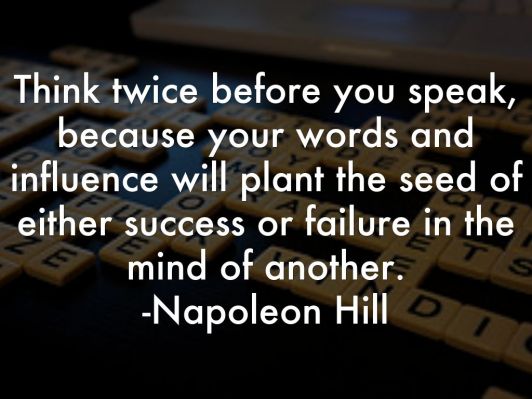 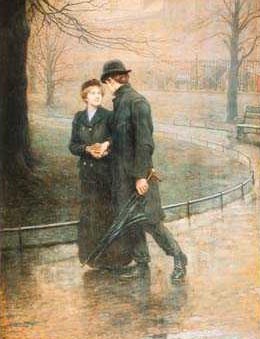 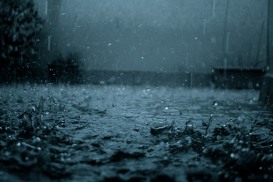 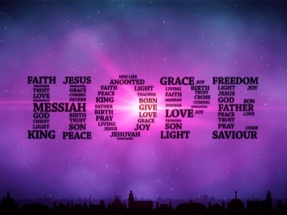 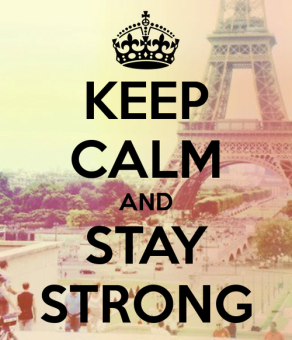 Inspired by purpose💫 Driven by passion♥️

Filling papers with my heartbeats!!

This is an old blog. Please don't judge me.

The Blog with Three Girls

Sharing our lives, with you.